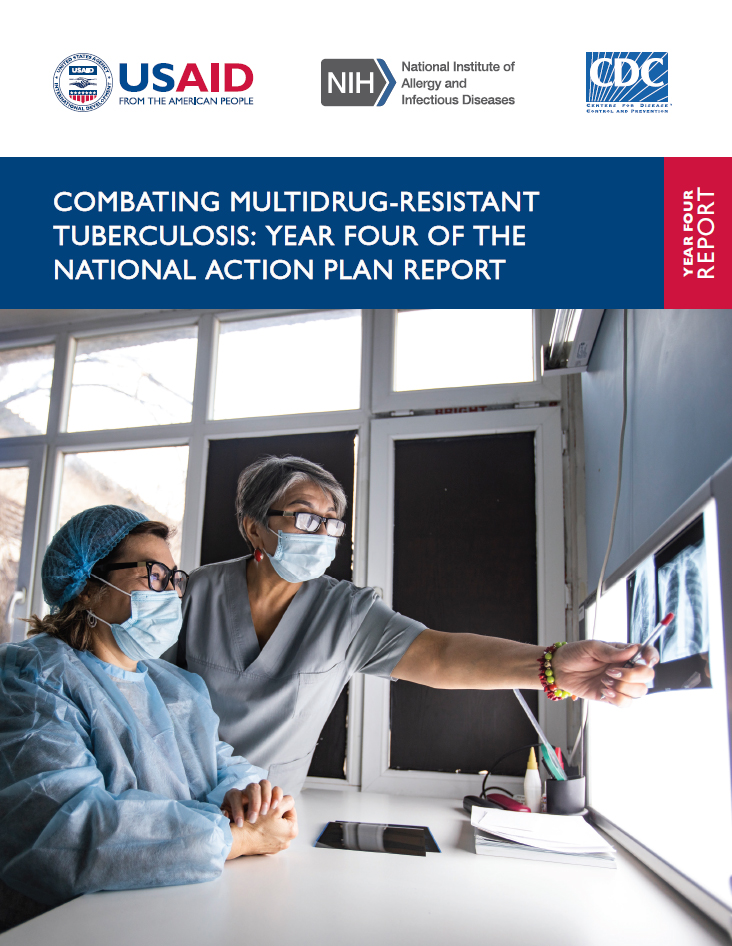 Abstract: Tuberculosis (TB) remains the world’s deadliest infectious disease. In 2019, an estimated ten million (estimated range, 8.9–11.0 million) people developed this severely debilitating disease, and 1.4 million (estimated range, 1.3–1.5 million) died as a result.1 TB is caused by Mycobacterium tuberculosis (Mtb), a bacterium that may be transmitted through the air from person to person. It is present in every country in the world, including the United States, which reported an estimated 9,000 cases of the disease in 2019.2 TB is both curable and preventable, but treatment is lengthy (at least six months) and requires multiple drug combinations; failure to treat the disease properly can lead to drug-resistant TB (DR-TB).

As defined in this report, DR-TB refers to TB that is resistant to at least rifampicin (RR-TB), the most-effective drug required to treat TB. Multidrug-resistant TB (MDR-TB) is resistant to both isoniazid (the second-most vital drug) and rifampicin, and extensively drug-resistant TB (XDR-TB) is resistant to both rifampicin and isoniazid, and other drugs used to treat MDR-TB. Developing any type of DR-TB often has devastating effects on not only the individuals with the disease, but also their families and communities. DR-TB patients endure long, toxic, and complicated regimens; the anxiety of potentially transmitting the disease to loved ones; and the loss of income because of illness, isolation, and stigma. Beyond the impact on individuals, families, and communities, DR-TB poses a significant global health-security threat. DR-TB outbreaks wreak havoc on health care systems and economies due to high treatment costs and the strain the disease puts on providers, institutions, and national health budgets.