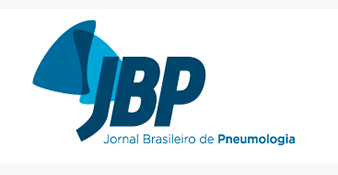 Current use and acceptability of novel diagnostic tests for active tuberculosis: a worldwide survey
Link to Document

Methods: A multilingual survey was disseminated online between July and November of 2016.

Conclusions: Second-generation molecular assays have become more widely available in high- and low-resource settings. However, the development of novel rapid tuberculosis tests continues to be considered important by tuberculosis experts. Our data also underscore the need for additional training and education of end users.

This article is also available in Portuguese.