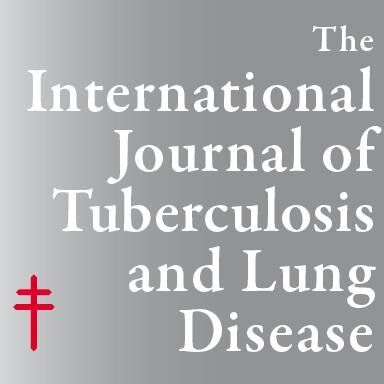 Citation: Nguyen, H., Duong, B., Co, N., Quy, H., Tung, L., Bosman, M., Gebhardt, A., Velema, J., Broekmans, J., & Borgdorff, M. (2005). Establishment and development of the National Tuberculosis Control Programme in Vietnam. The International Journal of Tuberculosis and Lung Disease : The Official Journal of the International Union against Tuberculosis and Lung Disease, 9, 151–156.
Abstract: To describe the establishment and development of the National Tuberculosis Control Programme (NTP) of Vietnam. Data were obtained from the surveillance system established by the new NTP in 1986 and based on the principles now described as the WHO DOTS strategy. The proportion of districts covered by the NTP increased from 40% in 1986 to almost 100% in 2000. The proportion of communes applying NTP guidelines increased from 18% in 1986 to 99.8% in 2000. The total number of tuberculosis cases notified increased from 8737 in 1986 to 89 792 in 2000. Most of these are new smear-positive cases. Based on WHO estimations of the incidence rate, the proportion of new smear-positive cases detected and put on short-course treatment has been over 70% since 1996. Reported cure rates with short-course chemotherapy are consistently over 85%. DOTS is feasible in a low-income, high-burden country. The main reasons for success were political commitment, a well-functioning health network, integration of tuberculosis control into the general health service at district level, a continuous supply of drugs and effective external support. Major challenges are long-term financial support, expansion to remote areas and vulnerable groups, definition of the role of the private sector, and future developments of the HIV epidemic and multidrug resistance.
Author(s): International Journal of Tuberculosis and Lung Disease
Year: 2005
Language: English
Region(s): VIET NAM
Resource Type: Journal Articles
Source: Other
Filed under: Governance, Journal Article, NTP, Research, TB control, Vietnam